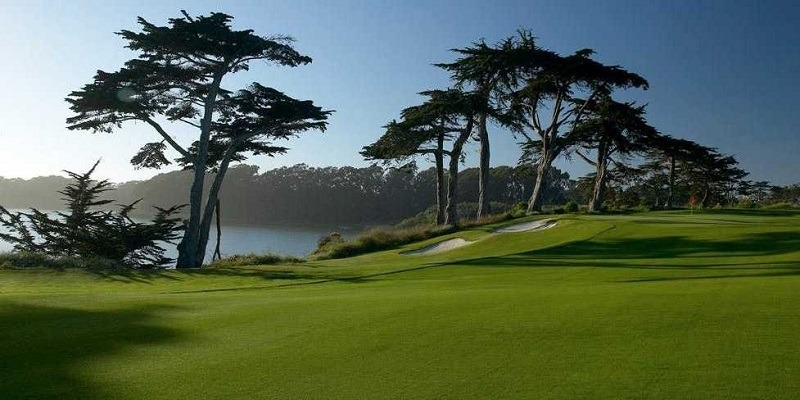 No fans will be permitted at San Francisco’s TPC Harding Park for the PGA Championship in August.

PGA of America announced the decision, which had been widely expected for weeks, on Monday.

“We are both inspired and honored to ‘play on,'” PGA CEO Seth Waugh said in the release. “In doing so, we will spotlight not only the beauty of TPC Harding Park, but the fortitude of San Francisco and its remarkable people. We’d like to thank the state of California and the city and county of San Francisco for being terrific partners in helping us get to this place. While the local community cannot be with us physically on-site, we will certainly carry their spirit of resilience and unity with us as we stage our major championship, on their behalf, for all the world to see and enjoy.”

The event, originally scheduled for May 14-17 at TPC Harding Park, was postponed until Aug. 6-9 at the same San Francisco course. During the coronavirus pandemic, golf has returned with events at Colonial Country Club in Texas two weeks ago and the RBC Heritage at Harbour Town in South Carolina, which ended Sunday. Both tournaments were played entirely without fans.

However, fans are expected to begin returning in a limited, social-distancing capacity next month in Ohio at The Memorial Tournament.

Brooks Koepka goes for three PGA Championship victories in a row in 2020. The two-time defending champion would be the first player to win the same major three consecutive times since Peter Thomson at The Open Championship from 1954-56.