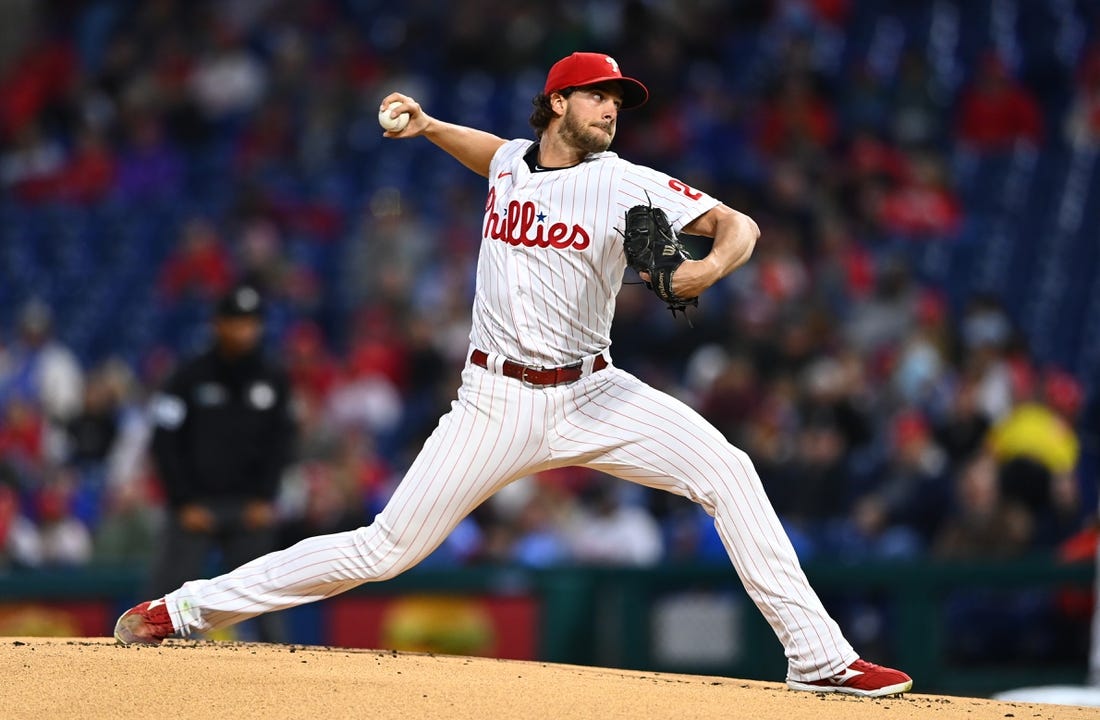 Matt Vierling also contributed an RBI single as the Phillies remain two-and-a-half games ahead of the Milwaukee Brewers for the third Wild Card spot in the National League.

Ronald Acuna Jr. was held out of the lineup for a second straight game with a sore back and the Braves scuffled on their way to a third-consecutive loss.

The Phillies went ahead 4-0 in the second inning when Bryson Stott hit a sacrifice fly and Vierling followed with an RBI single. Hoskins then ripped a two-run double, his 30th of the season.

The Braves managed two hits through the first three innings, singles by Riley and Travis d’Arnaud.

Hoskins launched a two-run homer to left in the fourth for a 6-0 advantage. It was the 300th career extra-base hit for Hoskins. Bohm added an RBI triple, then Marsh hit an RBI single and the lead was 8-0.

Bryce Harper hit a sacrifice fly in the fifth for a 9-0 advantage.

Riley walked to open the sixth and d’Arnaud flied out. Matt Olson grounded into a fielder’s choice and William Contreras struck out looking on Nola’s 104th pitch.

Robbie Grossman produced a sacrifice fly in the seventh for the Braves’ only run. 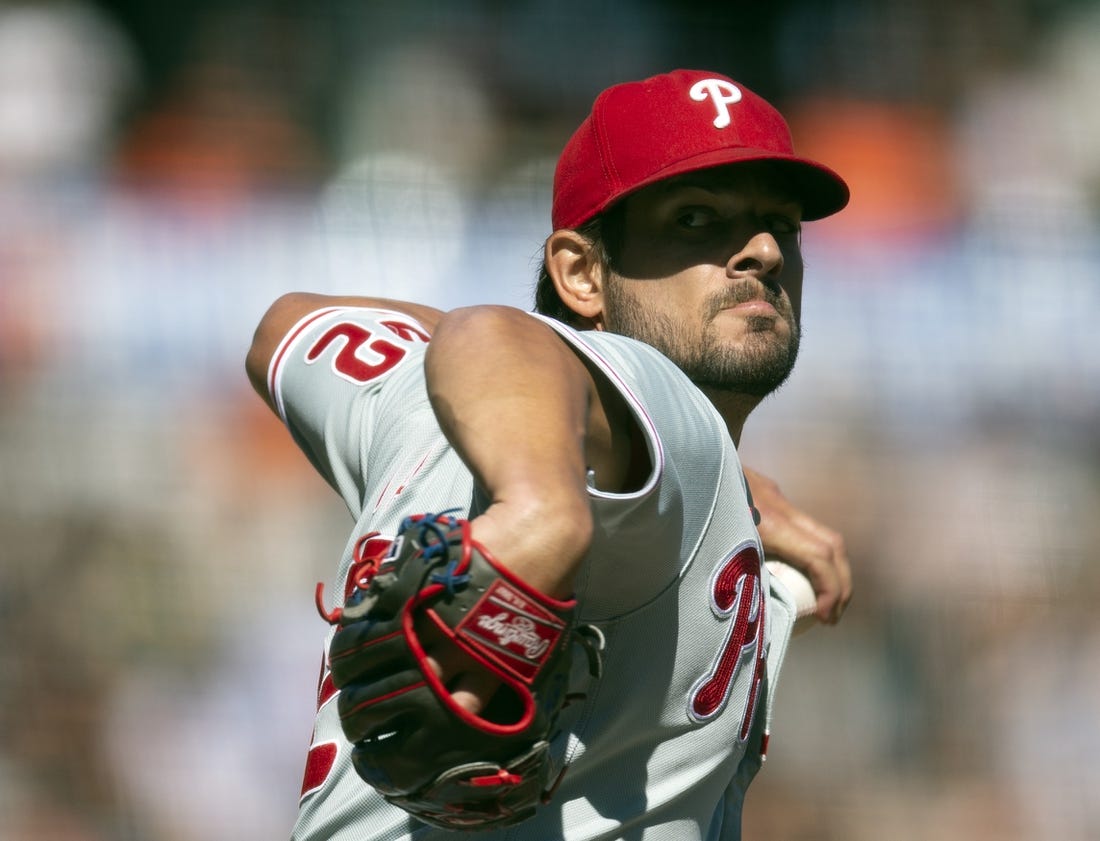 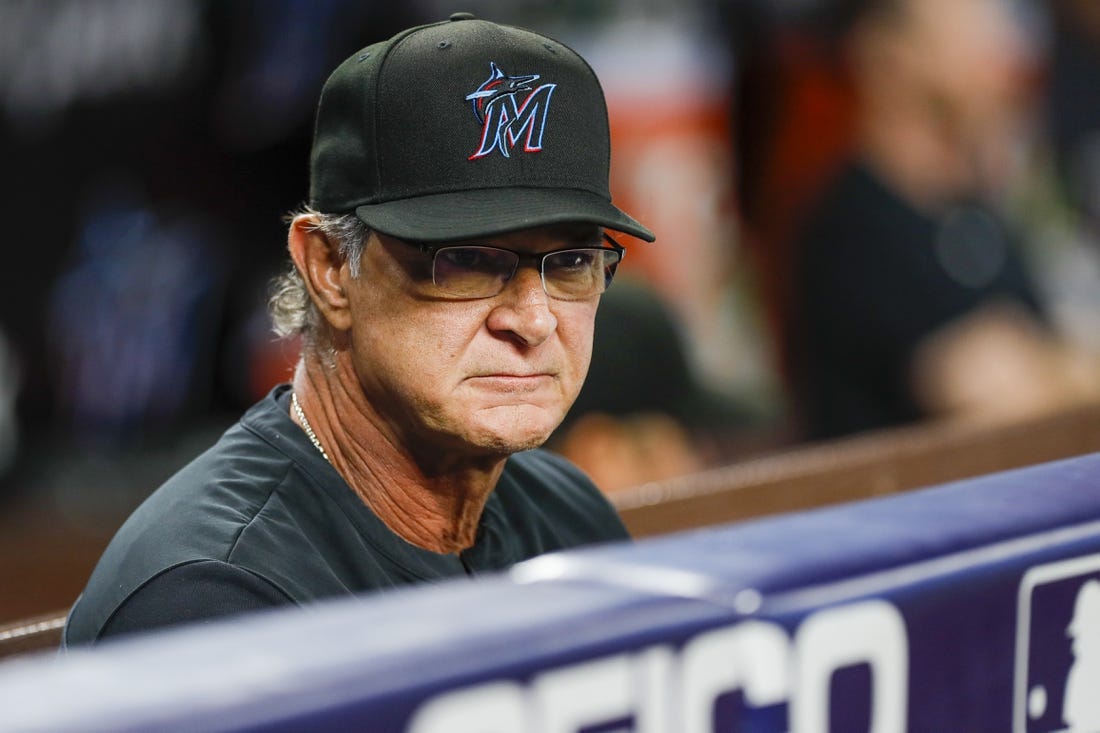