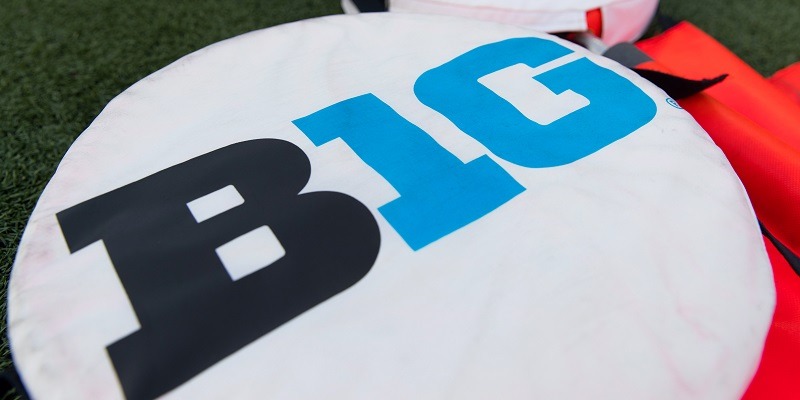 The Big Ten is set to cancel the fall football season, according to multiple reports.

Michigan and Michigan State players were informed of the decision, the Detroit Free Press reported.

Earlier Monday, Dan Patrick broke the news of the Big Ten and Pac-12 conferences planning to announce the cancellation of the 2020 fall football season on his radio show Monday.

Patrick, citing a source in the Big Ten, said an internal vote of all 14 member institutions resulted in a 12-2 vote to attempt to move the season to spring.

According to Patrick, Iowa and Nebraska voted to play in the fall. Iowa canceled all football-related activities on Monday.

Michigan State switched a scheduled off day for players this week from Tuesday to Monday, and Purdue announced players and coaches would no longer be available to media as scheduled on Monday.

Last week, the Big Ten eliminated padded practices until further notice out of concern for the spread of the coronavirus.

Presidents and chancellors of Pac-12 institutions are scheduled to meet Tuesday.

As for the ACC, Big 12 and SEC, those conferences had wanted to assess the situation after students returned to campuses this month, but ESPN stated that any postponements by the Pac-12 or Big Ten may force their hand.

The Mid-American Conference on Saturday voted to postpone fall sports, making it the first FBS conference to postpone football. The MAC is hoping to play in the spring instead.