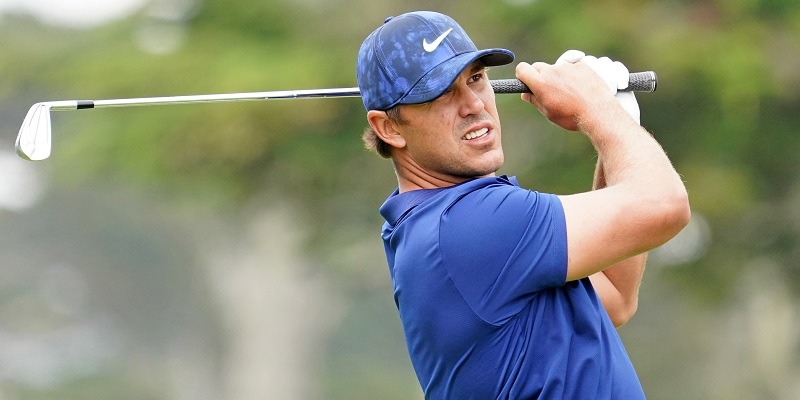 Brooks Koepka ended a disappointing 2019-20 season Wednesday by withdrawing from the Northern Trust due to injury.

The four-time major winner told Golf Digest that lingering knee and hip issues forced him to pull out of this week’s FedEx Cup Playoffs opener at TPC Boston.

Koepka, 30, is No. 7 in the Official World Golf Rankings but is ranked No. 97 in the FedEx Cup Standings. Only the top 70 players advance to next week’s BMW Championship in Olympia Fields, Ill.

Brooks Koepka has withdrawn from @TheNTGolf due to injury.

At No. 97 in the FedExCup standings, he will not advance to @BMWChamps. pic.twitter.com/y6oCNOw8CM

He had two top-10 finishes during the coronavirus-interrupted season, including a tie for second at the WGC-FedEx St. Jude Invitational on Aug. 1 in Memphis.

His next appearance likely will be at the U.S. Open at Winged Foot Golf Club in Mamaroneck, N.Y., scheduled for Sept. 17-20.