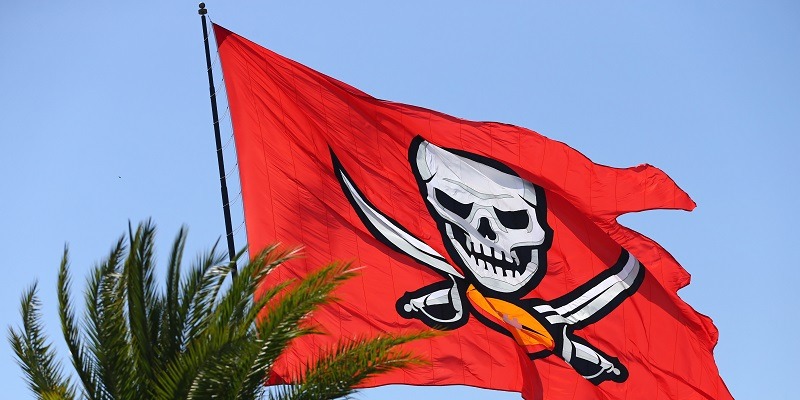 When the Westgate Las Vegas SuperBook posted its opening odds for Super Bowl LV two months ago, the Tampa Bay Buccaneers were in the middle of the pack at +6000.

The news that Tom Brady is likely to take over as the Bucs’ quarterback dramatically changed Las Vegas’ view.

Tampa Bay is now among the favorites to lift the Lombardi Trophy next February.

The Buccaneers’ odds are down to +1400 at Westgate, tied with the New Orleans Saints and the Dallas Cowboys for the fourth-lowest potential payout. The only teams with shorter odds are the defending champion Kansas City Chiefs (+450), the Baltimore Ravens (+500) and the San Francisco 49ers (+1000).

Brady reportedly is leaving the Patriots after 20 seasons and six Super Bowl championships.

The biggest positive movers at Westgate, aside from the Buccaneers, are the Indianapolis Colts, the Arizona Cardinals and the Miami Dolphins. With news that veteran Philip Rivers agreed to a free agent deal with the Colts, Indianapolis saw its odds fall from +3000 to +2000.

The Cardinals, who agreed to a widely praised trade that would bring in wide receiver DeAndre Hopkins, had their odds sliced from +8000 to +4000.

The Dolphins made a raft of reported transactions this week, including the acquisition of defensive end Shaq Lawson and linebacker Kyle Van Noy, prompting their odds to plummet from +10000 to +6000.

The Jacksonville Jaguars, who had been at +8000, are now tied with the Cincinnati Bengals for the longest odds, +30000.