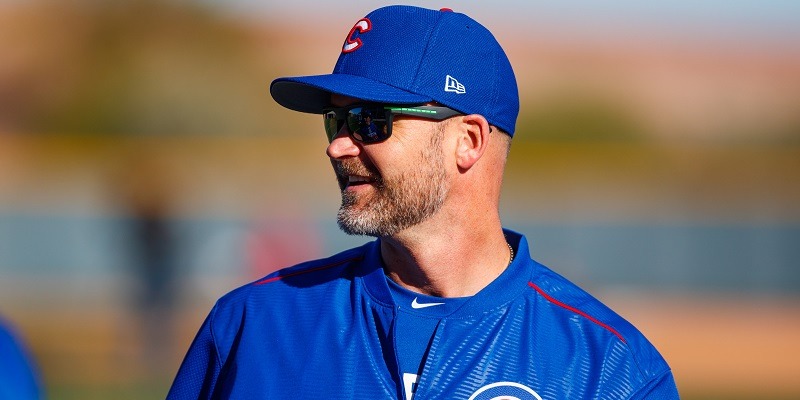 ESPN reported the Cubs will make the official announcement Thursday.

Ross, 42, has no managerial experience at any level.

A catcher, he played with seven teams over 15 seasons, including the Cubs. He was part of Chicago’s 2016 World Series-winning team, and he also won a title with the Boston Red Sox in 2013.

Ross retired following the 2016 season and served as a Cubs special assistant to baseball operations and an ESPN analyst.

After Maddon and the Cubs parted ways at the end of the 2019 season, Ross expressed interest in the job amid rumors he’d be a candidate.

“I think it’s one of the best jobs in baseball,” he said. “I’ve got a lot of close ties with those guys. I think the interest would be there. I think my heart is drawn to that dugout a little bit. The rumors are flattering. It makes you think about a lot of things. I’ve got a nice job here at ESPN that I enjoy and gives me a lot of free time with my three kids.”

“He’s on our broad list of candidates,” Epstein said.

Last week, the Los Angeles Angels hired Maddon as their manager. Maddon guided the Cubs to at least 92 wins in each of his first four seasons, highlighted by a 103-58 record and the franchise’s first World Series championship since 1908 in 2016.

Chicago missed the postseason for the first time in Maddon’s tenure in 2019.