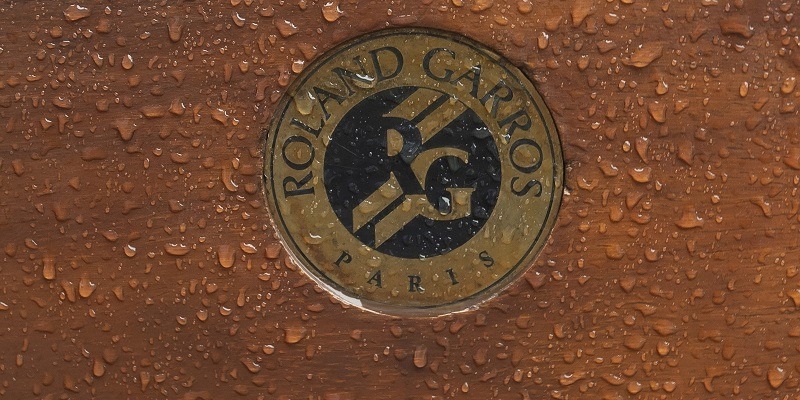 The French Open will welcome spectators at Roland Garros when the tournament begins Sept. 21.

The French Tennis Federation released plans Monday that will limit fans — and their potential for contact with each other — amid a rising number of COVID-19 cases in the country.

The grounds at Roland Garros will be split into three zones, with a main court in each area. The zones for the Philippe Chatrier and Suzanne Lenglen courts will be limited to an attendance of 5,000 people per day, with a cap of 1,500 at the smaller Simonne Mathieu site.

Ticket holders will be allowed only within their zones. All spectators over age 11 must wear face coverings at all times.

The FFT clarifies the conditions under which Roland-Garros 2020 can be held and gets ready to welcome tennis fans on 21st September : #RolandGarros pic.twitter.com/IFcbNFuzc0

The tournament approaches as health authorities in France reported 7,071 new cases on Sunday, adding to 8,550 on Saturday and 8,975 on Friday. The U.S. Open, entering its second week in New York, is being played without fans.

Jean-Francois Vilotte, director general of the French Tennis Federation, told the tournament website that necessary precautions are being taken to protect players, their traveling parties and fans.

The tournament is scheduled to run through Oct. 11.

It will represent the first time the biggest names in tennis have gathered at one tournament since play resumed this summer after a lengthy break amid the pandemic.

On the men’s side, three-time defending and 12-time champion Rafael Nadal will be back. World No. 1 Novak Djokovic, disqualified on Sunday at the U.S. Open after a ball he hit in anger struck a line judge, also has said he will be in Paris.

Many of the top-ranked women declined to play at the U.S. Open, citing health concerns, but have opted in for Roland Garros. That includes defending champion and World No. 1 Ashleigh Barty of Australia, as well as the rest of the top 10 in the rankings.