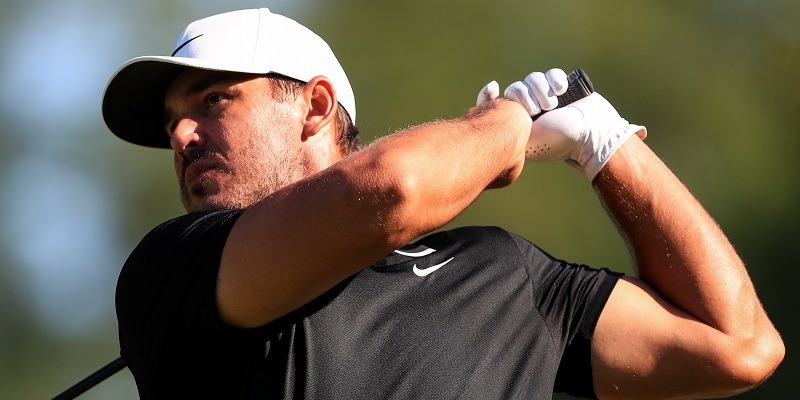 NOTES: The PGA Championship will serve as the first major of the year for the first time since 1971, and there will be no spectators on the grounds due to the coronavirus pandemic. … Koepka is aiming to be the first player to win the same major three consecutive times since Peter Thomson at The Open Championship from 1954-56. He is also seeking to become the first player since Tiger Woods in 2005-08 to win at least one major in four consecutive seasons. … Woods is a 15-time major champion and 82-time winner on the PGA Tour, the latter tied with Sam Snead for the most all-time. He won a WGC event at Harding Park in 2005. … Thomas regained the No. 1 world ranking for the first time since 2008 with his victory last week. … Jordan Spieth can become the sixth player to complete the career grand slam and the first player to accomplish it by winning the PGA Championship. … The 156-player field includes 48 of the top 50 players in the world, with only No. 37 Francesco Molinari and No. 39 Lee Westwood opting not to play. … There are only two events remaining before the start of the FedEx Cup Playoffs. … Adam Scott is making his first start since the PGA Tour resumed play in June.

BEST BETS: It is difficult to win in consecutive weeks, but Thomas (+900 at DraftKings) claimed his lone major at the PGA Championship and already has three wins this season. … Koepka (+1100) is the two-time defending champion coming off a T2 last week that could have been a victory if not for some putting issues. … Jon Rahm (+1500) is one of the favorites despite lasting only one week in his first time as No. 1 in the world rankings. He’ll be paired for the first two rounds with countryman Sergio Garcia and fellow Arizona State alum Phil Mickelson. … Rory McIlroy (+1500) has not regained his form since the Tour restarted but did win the WGC-Dell Technologies Match Play at Harding Park in 2015. … Bryson DeChambeau (+1500) has had two subpar weeks after seven consecutive top-10s. … After an MC and WD on back-to-back weeks, Dustin Johnson (+2300) finished T12 last week. He was runner-up to Koepka last year. … Gary Woodland (+5000) offers long odds for someone who won the 2019 U.S. Open on the California coast at Pebble Beach and was the runner-up to McIlroy at Harding Park in 2015.

NOTES: Kim is not in the 152-player field to defend her title. … Perrine Delacour withdrew after her caddie tested positive for COVID-19. … Kang is the highest-ranked American at No. 2 in the Rolex Rankings behind South Korea’s Jin Young Ko. … Kang is one of three 2020 winners in the field (Hee Young Park, Madelene Sagstrom). … Paula Creamer holds the 18-hole scoring record of 60 set in the first round in 2008, while Se Ri Pak holds the tournament scoring record of 261 (23-under) set in 1998. … The average age of the five winners on Tour this year is 28.6.