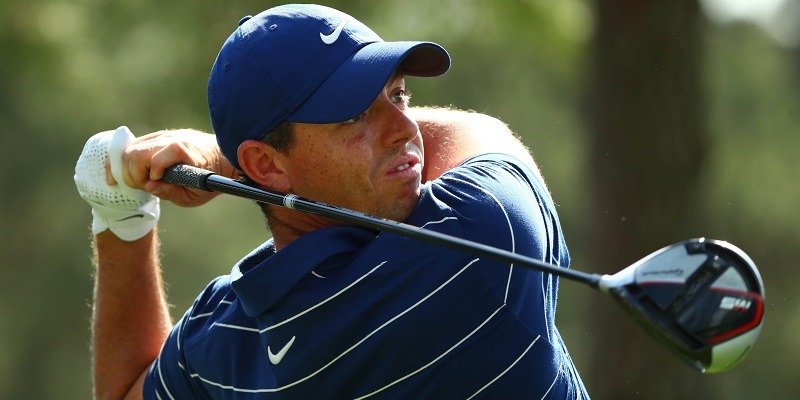 NOTES: The PGA Tour returns to competition for the first time since the Players Championship was canceled in March. The 91-day gap between events makes the longest unscheduled break from Tour competition since World War II. … The 148-player field includes each of the top five players in the official world golf rankings and 101 previous winners on Tour, the most of any tournament outside of The Players in the FedEx Cup era. … No fans will be in attendance for at least the next five events. … Na won by four strokes last year, but C.T. Pan and Ryan Palmer were the only players to post four rounds in the 60s. … World No. 1 Rory McIlroy will tee it up for the first time in the event. He is paired for the first two rounds with No. 2 Jon Rahm and No. 3 Brooks Koepka. … The Tour is holding the 8:46 a.m. tee time on Thursday empty to honor the memory of George Floyd. A minute of silence will be observed following three horn blasts. … Several yet-to-be-named players have reportedly agreed to wear microphones during play this week.

BEST BETS: McIlroy (+750 at PointsBet) has seven consecutive top-five finishes and 10 in his past 11 events. … Rahm (+1100) has a pair of top-five finishes in three previous starts at Colonial. He has two wins, two runner-ups and three other top-10 finishes in his past eight worldwide starts. … Justin Thomas (+1400) is second in the FedEx Cup standings and has a pair of victories already this season. … Bryson DeChambeau (+2400) hasn’t won in 17 months, but he did post three consecutive top-5s before the Tour’s hiatus. … Im (+3000) captured his first Tour win and followed it up with a third place at Bay Hill.