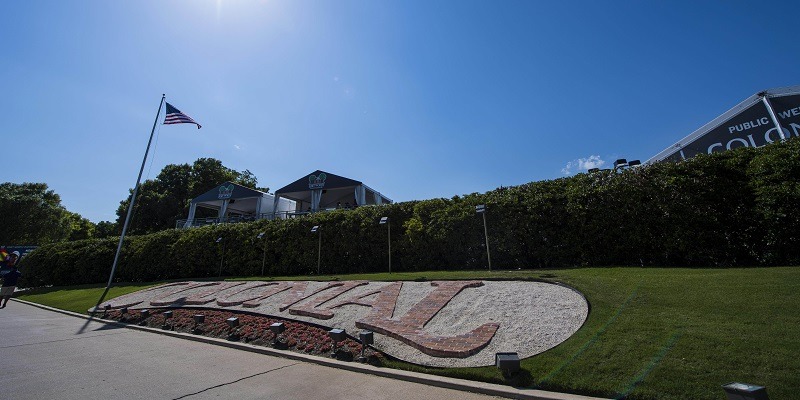 Golf is coming back with the rescheduled Charles Schwab Challenge on June 11 in Texas, Golf Digest reported.

The tournament was scheduled for Memorial Day weekend (May 21-24) at Colonial Country Club in Fort Worth, Texas.


According to the report, the event will not be played in front of fans and the PGA is expected to play on gallery-free courses for at least the months of June and July.

The Canadian Open was scheduled to begin June 11 but will be canceled, Golf Digest said.

On March 17, eight Tour events were canceled. The Masters and PGA Championship were rescheduled for later in the season.

The PGA plans to play the following events without fans, according to Golf Digest: