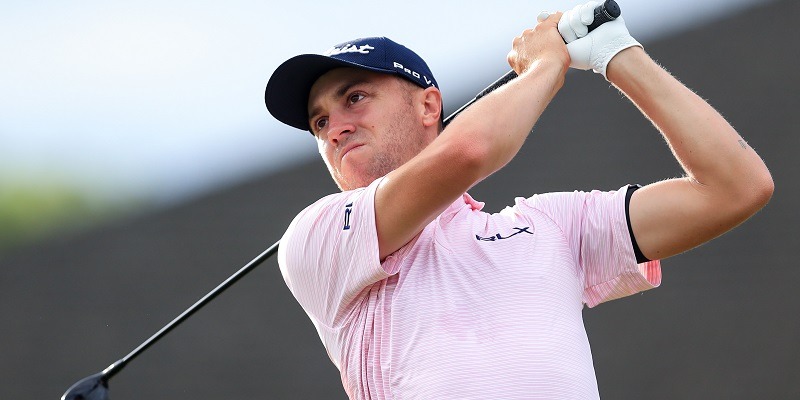 Justin Thomas on Tuesday captured his second PGA of America Player of the Year Award.

Thomas, who won three events this season, also claimed the honor in 2017.

The 27-year-old won The CJ Cup at Nine Bridges, Sentry Tournament of Champions and the World Golf Championships-FedEx St. Jude Invitational. He also shared runner-up honors in the FedEx Cup with Xander Schauffele and briefly re-took the No. 1 spot in the official world golf rankings.

The Vardon Trophy has been presented annually since 1937 to the touring professional with the lowest adjusted scoring average.