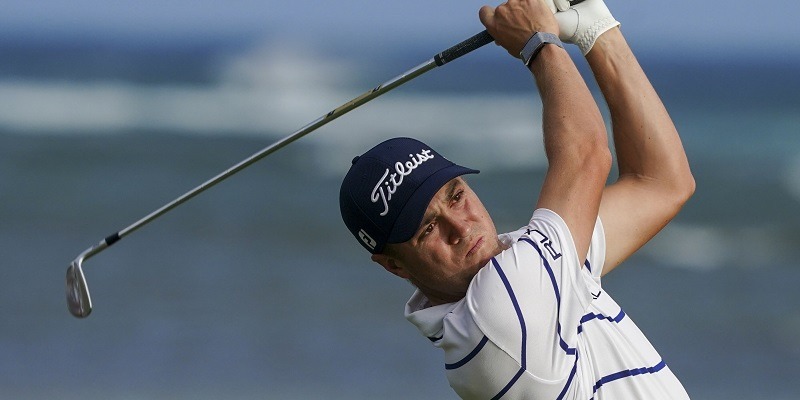 The inevitable positive tests for COVID-19 on the PGA Tour has had a direct impact on the betting odds entering the Travelers Championship.

Coming off a tie for seventh at the RBC Heritage, Koepka had been the most popular bet at DraftKings, responsible for 10 percent of the handle and six percent of the total outright winner bets at the sportsbook as of Tuesday. Simpson was one of the pre-tournament favorites coming off a victory last week that vaulted him to No. 5 in the world.

“In the last 24 hours, I had a family member test positive for COVID-19,” Simpson said in a statement. “While my tests this week were negative, I feel like it is my responsibility to take care of my family and protect my peers in the field by withdrawing from the Travelers Championship.

“I am going to return home to Charlotte and quarantine under CDC guidelines, and I look forward to returning to competition after that time period.”

Following the announcement of Simpson’s withdrawal, Justin Thomas was the moneyline favorite at +900 by DraftKings. Top-ranked Rory McIlroy also saw his odds shorten to +1000, followed by Bryson DeChambeau (+1100). The trio were listed as co-favorites at +1000 by PointsBet.

Daniel Berger, who won the first event back from the Tour’s hiatus two weeks ago, previously withdrew due to an undisclosed reason. He also tied for third last week.