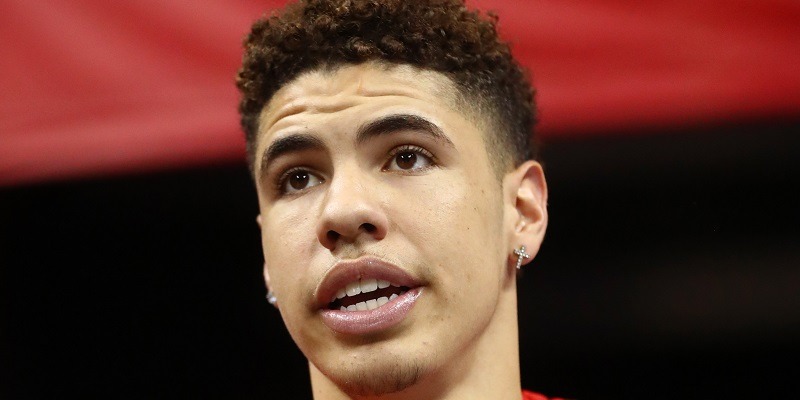 “We own the team,” Jackson told ESPN on Thursday. “It’s a done deal.”

Ball, a 6-foot-7 point guard, went to Australia in August and in 12 games with the NBL team, averaged 17 points, 7.5 rebounds and 7.0 assists, lifting his NBA draft stock to the point that he’s considered a top-five pick by most draftniks. ESPN ranks Ball No. 2, and he’s the top-ranked player in the draft by others.

Because financial issues were impacting the team, Jackson, who spent five years in the NBA, said they decided to purchase the team.

“They opened their arms to him,” Jackson said. “They made us feel like we are at home. When we started hearing about the issues they were going through, we talked about it and decided, ‘Let’s own the team.’ He is going to be locked into his NBA career, but we are going to hire the right people to oversee everything. He wants to create the best basketball program possible for that community there.”

Ball is the brother of Lonzo and LiAngelo Ball and is training for the draft in California.