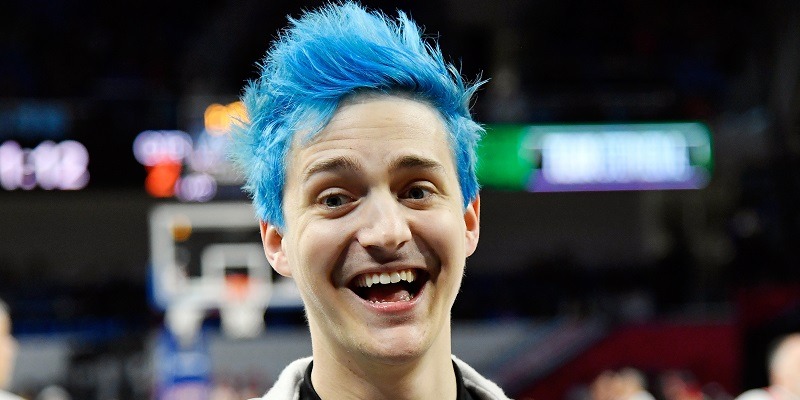 Microsoft will shut down its video game live streaming platform Mixer, according to multiple reports, and move all existing partners to Facebook Gaming.

Mixer, which will officially close on July 22, struggled to compete with streaming platforms like Twitch, YouTube and Facebook Gaming, despite bringing aboard popular streamers like Tyler “Ninja” Blevins and Michael “Shroud” Grzesiek in lucrative deals. Both were lured away from Twitch in 2019.

Streamers using the Mixer monetization program will be eligible for the Facebook Level Up program.

“I think the Mixer community is really going to benefit from the broad audience that Facebook has through their properties, and the abilities to reach gamers in a very seamless way through the social platform Facebook has,” Microsoft head of gaming Phil Spencer told The Verge.

Also according to The Verge, Microsoft now will work closely with Facebook as it launches its xCloud game streaming service, which previously was scheduled for later this year. Microsoft has an ambitious goal of 2 million users for its xCloud service.

With Mixer’s move, Ninja and Shroud were eligible to negotiate with Facebook Gaming, but both turned down lucrative deals to become free agents, according to esports reporter Richard Lewis.

Sources familiar with the deal have informed me that while Facebook did try and negotiate to keep their big partners both Shroud and Ninja opted out. They have received their full payments and as of midnight yesterday were free to engage in talks with other platforms. Game on.

While Ninja has yet to announce his next move, his previously dormant Twitch channel was updated Monday to say he streams VALORANT, released earlier this month, as well as Fortnite.