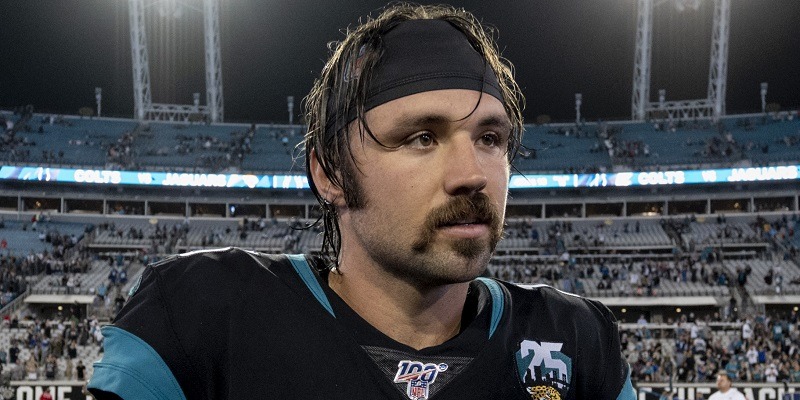 Jacksonville Jaguars head coach Doug Marrone said Thursday he’s happy with Gardner Minshew as the team’s starting quarterback, though he indicated he’d like to add another option at the position.

“… If you’re asking me if I’m happy with Gardner, absolutely.”

Marrone was asked about a handful of mock drafts that have the Jaguars taking a quarterback at No. 9 overall in next week’s draft, citing the team’s meetings and interviews with quarterbacks during the pre-draft process. He said that’s simply the Jaguars doing their due diligence.

Minshew, who turns 24 in May, started 12 of 14 games as a sixth-round rookie in 2019, first filling in when Nick Foles was injured and then replacing him when Foles struggled in his return. Minshew finished with 3,271 passing yards, 21 touchdowns and six interceptions, good for a rating of 91.2.

Foles and his burdensome contract were traded this offseason to the Chicago Bears for a fourth-round pick, leaving Minshew alone atop the depth chart.

The only other quarterback on Jacksonville’s roster at the moment is Joshua Dobbs, who was acquired from Pittsburgh for a fifth-round pick after Foles was hurt last September. Dobbs is entering the final year of his rookie contract.

The Jaguars hold the ninth and 20th picks in the first round of the draft, which starts next Thursday, along with extra picks in the fourth, fifth and sixth rounds.