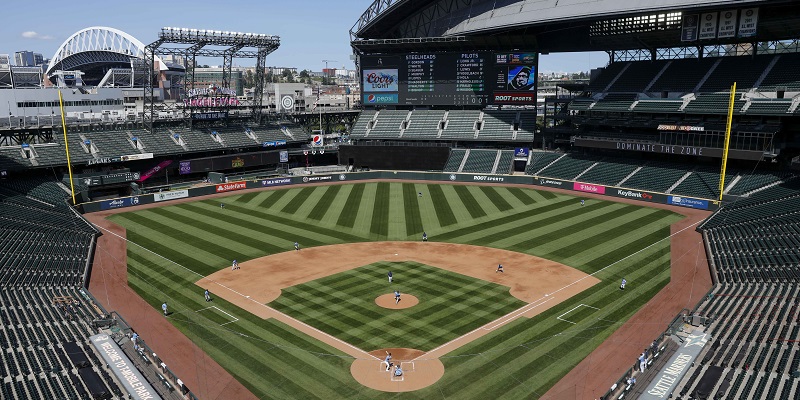 The Mid-Summer Classic will return to Seattle’s T-Mobile Park for the first time since 2001. The stadium was called Safeco Field then.

The Los Angeles Dodgers are scheduled to host the 2022 ASG.

Philadelphia is set to host the 2026 All-Star Game, marking the 250th anniversary of the signing of the Declaration of Independence.

The Mariners and Major League Baseball announced a 1 p.m. press conference at the Space Needle on Thursday when the official announcement is expected to be made.