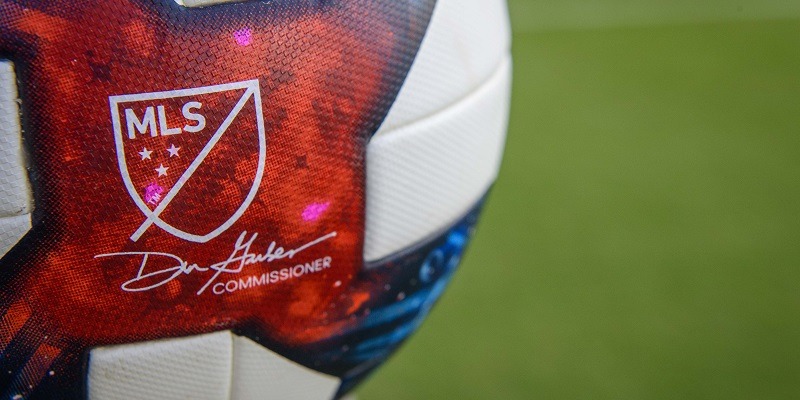 Major League Soccer and the MLS Players Association agreed to a one-week extension of the deadline to discuss revisions to the collective bargaining agreement, hoping to avert a work stoppage.

“Major League Soccer met with the MLSPA and players yesterday to continue discussions on how to address the ongoing impact of the COVID-19 pandemic,” MLS said in a statement released Friday. “Although we remain far apart, we will extend the 30-day negotiating period by one week to provide every opportunity to finalize an agreement.”

The negotiating period now expires at 11:59 p.m. ET on Feb. 4. The league statement said the MLS Labor Committee voted unanimously to authorize the league to end the CBA and lock out the players if the two sides don’t agree to a revised deal.

MLS said the league and the union also agreed to keep talking and a “regular schedule of meetings over the coming days.”

On Thursday, the MLSPA submitted a proposal to the league that would extend the current CBA to 2026. Combined with concessions made last June after the COVID-19 pandemic forced the 2020 season to pause, the players would be making $200 million in concessions in all, the union said in a statement.

“Players and staff have clearly borne substantial risk to their physical health because of the pandemic,” the MLSPA statement said. “With these concessions, players have also unquestionably borne a substantial portion of the league’s Covid-related financial losses. … In exchange for and in recognition of these concessions, the proposal includes modest non-economic changes for the 2025 and 2026 seasons, changes that would benefit players by reducing the age for free agency eligibility by one year and decreasing some of the restrictions on free agent earnings.”


MLS Seeking To Recover Some Losses

The league is seeking an extension through 2027 to help MLS recover some of the losses due to the pandemic.

“Importantly, MLS’ proposal does not include structural changes to the CBA and doesn’t seek any additional restrictions on players’ free agency rights during the term,” the MLS statement said about its proposal.

MLS and the players have been in negotiations since the league invoked the force majeure clause in the CBA on Dec. 29. The league said it lost nearly $1 billion in 2020, about three-fourths of that tied to the pandemic.

The league is continuing to worry about finances as it appears fans won’t be able to fill the stands for months to come, given the continuing pandemic and the slow rollout of the COVID-19 vaccine.