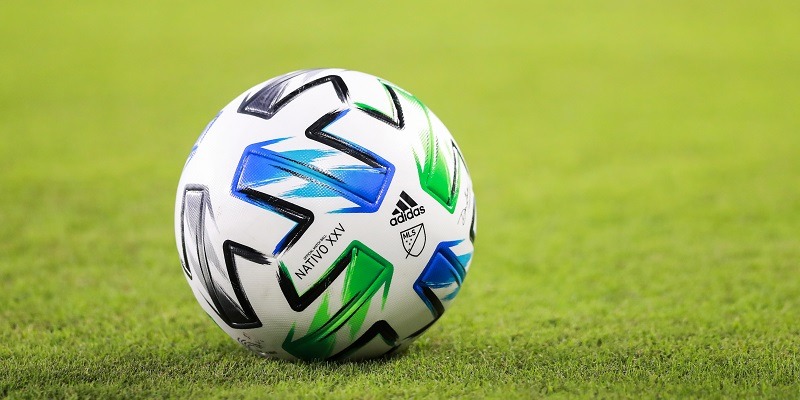 Major League Soccer will resume the 2020 regular season on Wednesday.

The league released a revised schedule Saturday, with each team playing an additional 18 games in a phased approach.

The first phase will consist of most teams playing six matches against regional opponents through Sept. 14. The remainder of the schedule will be released next month.

FC Dallas and Nashville SC will both play an additional three games to make up for the matches lost when they withdrew from the MLS is Back Tournament.

Dallas and Nashville will meet in the first match on Wednesday as the league’s 25th regular season resumes in Frisco, Texas.

“The continuation of the season will feature comprehensive health and safety protocols, including regular testing of players, coaches and essential staff for COVID-19,” the league said in a statement.

Teams will travel by chartered flights, arriving and leaving on match days.

Due to travel restrictions between the U.S. and Canada, MLS is still working to finalize the schedules for the three Canadian clubs (Vancouver Whitecaps, Toronto FC and Montreal Impact).

The regular season ends with Decision Day on Nov. 8. The Audi MLS Cup Playoffs will begin on Nov. 20, culminating with the MLS Cup on Dec. 12.

MLS suspended the regular season on March 12 after just two games due to the COVID-19 pandemic. The MLS is Back Tournament began near Orlando on July 8 and will conclude with the championship game on Tuesday.