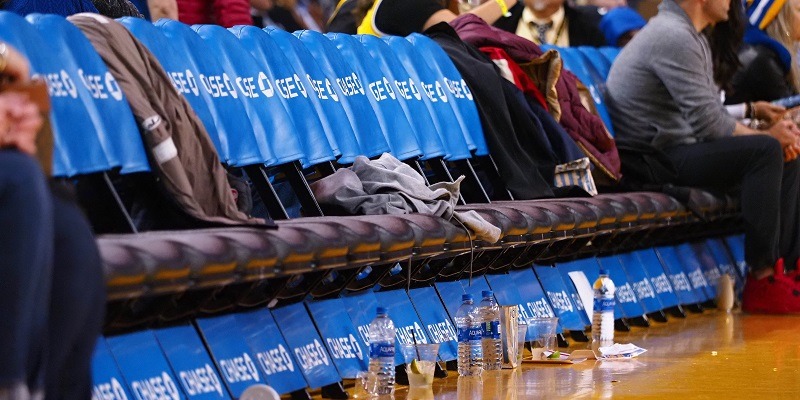 The NBA and the players’ union announced late Monday night an agreement on the parameters for the 2020-21 season, including the number of games, start date, salary-cap figures and free agency key dates.

The agreement must now be approved by the league’s board of governors.

The 2019-20 regular season was interrupted March 11 due to the pandemic and did not resume until more than four months later at a “bubble” environment near Orlando. The Los Angeles Lakers won the championship on Oct. 11 — four months later than the season typically ends.

The Dec. 22 start date would allow the league to have its annual Christmas Day showcase of games.

In a joint news release, the two sides also announced a salary cap of $109.1 million for the upcoming season and a luxury-tax threshold of $132.7 million — both figures unchanged from last season. Under the collective bargaining agreement, the cap will increase between 3 and 10 percent each subsequent season, though the tax hit would lower should league revenue decrease from one season to the next.

When will free agency begin?

Free agents would be allowed to start negotiating with teams on Nov. 20 and be able to sign contracts beginning Nov. 22. The NBA draft is scheduled to take place Nov. 18.

The announcement did not mention whether there were plans to allow any fans to attend games.

With such a short time between the conclusion of the playoffs and the start of the next season, there have been reports that some players could miss the start of the season to rest a little more. The Lakers’ Danny Green said last month that people shouldn’t expect his teammate LeBron James to play in the first month.