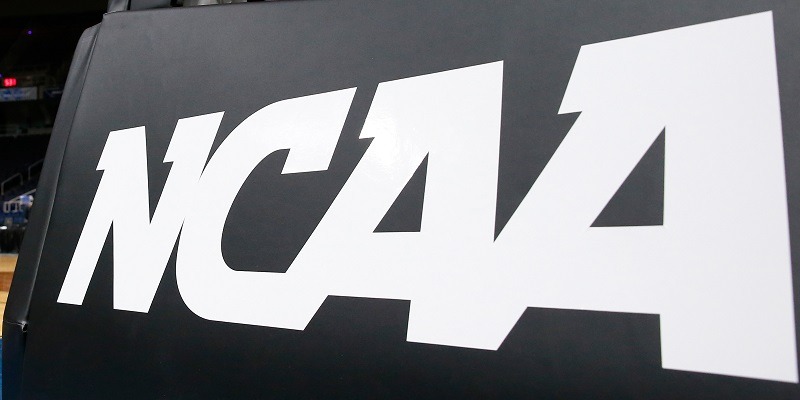 The NCAA filed paperwork to trademark the phrase “Battle in the Bubble” — an indication college sports could follow the example set by professional leagues playing in a bubble amid the coronavirus pandemic.

A search of United States Patent and Trademark Office records shows the application was filed on Aug. 26 and that the NCAA is seeking to use the phrase for “athletic contests, games, tournaments, exhibitions and other athletic events at the college level” as well as on clothing and merchandise.

The NCAA is working with Douglas Masters, a Chicago-based intellectual property attorney whom the organization has turned to for about 20 years on brand-protection strategy, on the matter.

In an interview with NCAA.com’s Andy Katz earlier this month, NCAA president Mark Emmert said bubbles could be put to use in college championships, for example.

“If we modify the model, shrink the bracket sizes, do everything in predetermined sites, move toward bubbles or semi bubble models. Will it be normal? No. But is it doable? Yeah. We want to make it work for these students,” Emmert said.

The NCAA owns several trademarks, which include “March Madness,” “Road to the Final Four” and “Elite Eight.”

The NBA, NHL and MLS restarted their seasons this summer in a bubble near Orlando, Fla., after the spread of the virus forced the leagues to cancel play in mid-March.

The WNBA is playing its season, which was delayed from its May start date, exclusively at IMG Academy in Bradenton, Fla. The league filed a trademark application for the term “Wubble” on Aug. 5.