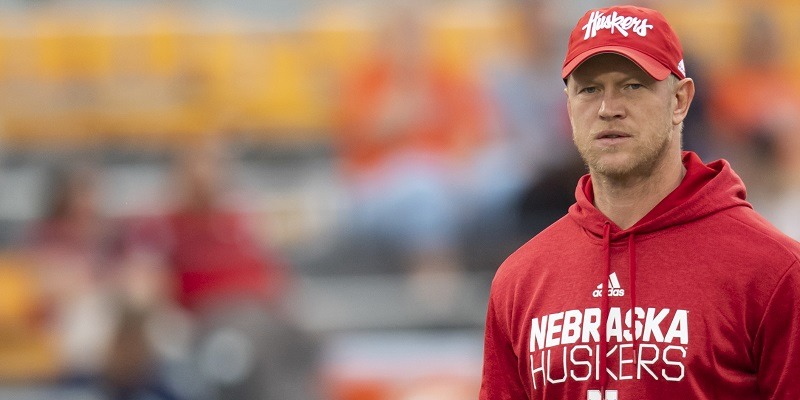 A group of Nebraska football players sued the Big Ten on Thursday, asking the conference to reinstate the fall season and provide more information as to how the season was made to move football to the spring in the first place.

The Omaha World-Herald posted the 13-page legal document on its website. The lawsuit was filed in district court in Nebraska’s Lancaster County.

The Big Ten announced Aug. 11 that it was moving the fall season for all sports, including football, to the spring because of the dangers posed by COVID-19.

In their lawsuit, however, the players contend that the decision violated the Big Ten’s published protocols that call for such action to be determined by a vote of campus presidents and chancellors. The lawsuit cites two Big Ten presidents who have said no such vote took place and asks for transparency about the process that was followed, as well as an injunction to overturn the ruling.

Their attorney, Mike Flood, issued a statement along with the court filing.

“This isn’t about money or damages, it’s about real-life relief,” he said. “These student athletes have followed all the precautions, underwent regular testing, and lived according to the prescribed guidelines of the world-class experts at UNMC [University of Nebraska Medical Center] all for the chance to play football in September.

“On August 11th, six days after announcing the fall football schedule. A decision was made to cancel everything with vague reasoning and no explanation. Our Clients want to know whether there was a vote and the details of any vote, and whether the Big Ten followed its own rules in reaching its decision.

“Sadly, these student athletes have no other recourse than filing a lawsuit against their conference.”

Last week, a group of parents marched outside the Big Ten headquarters in Illinois to show their disapproval with the conference’s move. Parents with players at a number of Big Ten schools also have written letters to the conference in opposition, and Ohio State quarterback Justin Fields launched an online petition seeking the reinstatement of the season. As of Thursday, nearly 302,000 people had signed it.