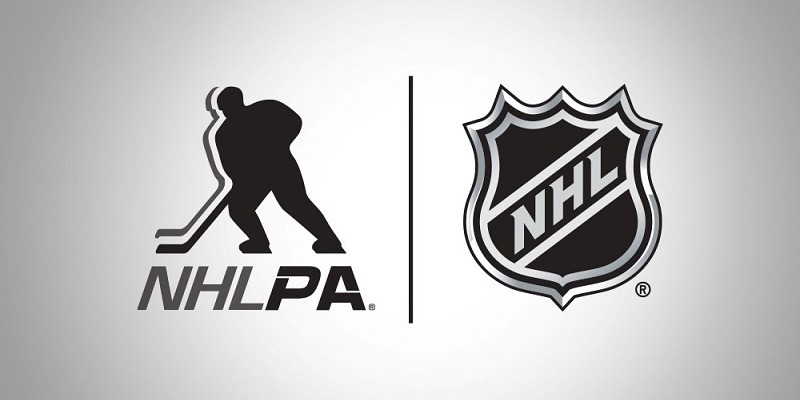 On the same day when White House COVID-19 expert Dr. Anthony Fauci said that some sports may have to abandon their seasons, the NHL announced that it is not ready to scrap the suspended 2019-20 campaign.

In addition, players might be able to start returning to team facilities as soon as mid-June, according to a joint statement issued Wednesday by the NHL and the NHL Players’ Association.

The statement began, “Despite numerous reports and speculation over the last several days, the NHL and the NHLPA have not made any decisions or set a timeline for possible return to play scenarios.”

The league and the players union added that they are turning their attention to moving from Phase 1 of the season’s shutdown, a self-quarantine period for players and hockey staff amid the coronavirus pandemic, to Phase 2, in which players could engage in “small group activities” at team facilities.

The statement added, “(Provided) that conditions continue to trend favorably — and, subject to potential competitive concerns as between disparately situated markets — we believe we may be able to move to Phase 2 at some point in the mid-to-later portion of May. Specific guidelines governing Player and Hockey Staff activity would be provided at that time. In the meantime, we expect Players and Hockey Staff to continue to adhere to the recommended guidelines put in place when the season was paused on March 12.”

Earlier Wednesday, Fauci told the New York Times, “I would love to be able to have all sports back. But as a health official and a physician and a scientist, I have to say, right now, when you look at the country, we’re not ready for that yet. …

“Safety, for the players and for the fans, trumps everything. If you can’t guarantee safety, then unfortunately you’re going to have to bite the bullet and say, ‘We may have to go without this sport for this season.'”

If and when the NHL season resumes, it could have a very different look.

Commissioner Gary Bettman told Sportsnet last week that the play could resume with action in as few as two to four locations, with multiple teams sharing facilities. He added that the league is considering various scenarios regarding how the rest of the regular season and/or the postseason would be contested.

When the NHL season was halted, all teams had played between 68 and 71 of their scheduled 82 regular-season games. The regular season was originally set to end on April 4.