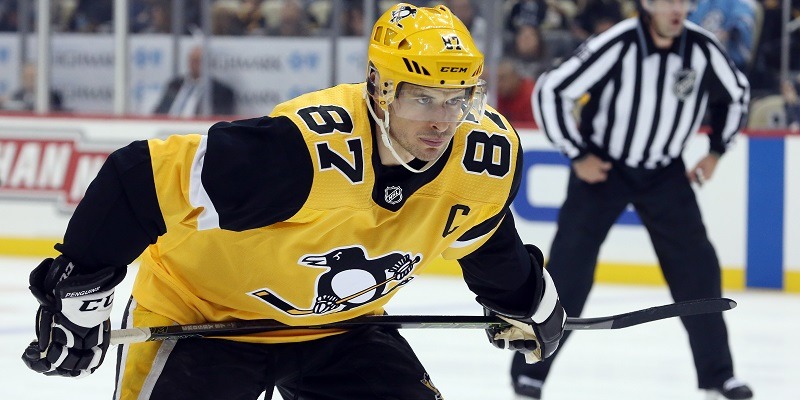 The NHL plans to make an announcement Thursday about its upcoming schedule in the wake of the coronavirus pandemic, the league announced Wednesday night.

The league issued a statement less than an hour after the NBA announced that it would suspend its season effective Thursday.

“The National Hockey League is aware of the NBA’s decision tonight to indefinitely suspend its season due to a player testing positive for the coronavirus,” the league’s statement said. “The NHL is continuing to consult with medical experts and is evaluating the options. We expect to have a further update tomorrow.”

Earlier in the day, the Columbus Blue Jackets and San Jose Sharks both announced that they would play their home games without fans in the stands.