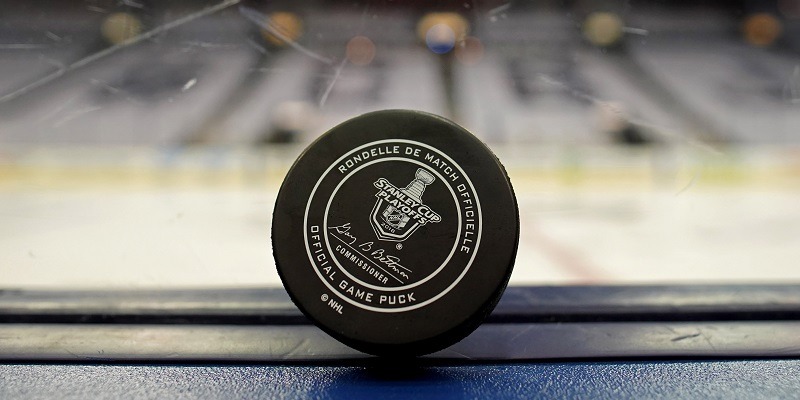 NHL Players Association executive director Donald Fehr said he has not yet had discussions with the league about any specifics related to neutral-site locations for a potential Stanley Cup playoffs this summer.

“Other than the general understanding that they’re looking at all possibilities, which includes neutral sites — neutral being defined as a place that isn’t a home base for an NHL team,” Fehr told ESPN on Saturday. “We haven’t had those discussions yet.”

The NHL season, like those of all other major North American sports leagues, was halted in mid-March due to the coronavirus pandemic.

NHL deputy commissioner Bill Daly told ESPN last week that the league is listening to offers from venues around North America that are volunteering to host neutral-site playoff games. Among the sites that could host games, probably without spectators, are Grand Forks, N.D.; Manchester, N.H.; and Saskatoon, Saskatchewan.

New Hampshire Gov. Chris Sununu told WEEI on Friday that he’s had talks with the NHL and said playing the rest of the season in Manchester is “on the table.”

Fehr said any decision about the remainder the 2019-20 regular season and Stanley Cup playoffs is tied to current guidelines on mass gatherings, travel restrictions and health recommendations.

“You’re going to want to know what the CDC says, without any question at all. But in addition to that, as we all know, the state governors and the provincial prime ministers have the basic responsibilities over their own jurisdictions, so you’re going to have to work with them too,” Fehr said. “The implication of the question is whether it’s OK to play in some places and not others. I don’t know if that’s true. I assume it’s certainly possible. If it is, we’ll see what makes sense.”

All NHL teams had between 11 and 14 regular-season games remaining when play was halted. The format to be used when and if action resumes remains uncertain.