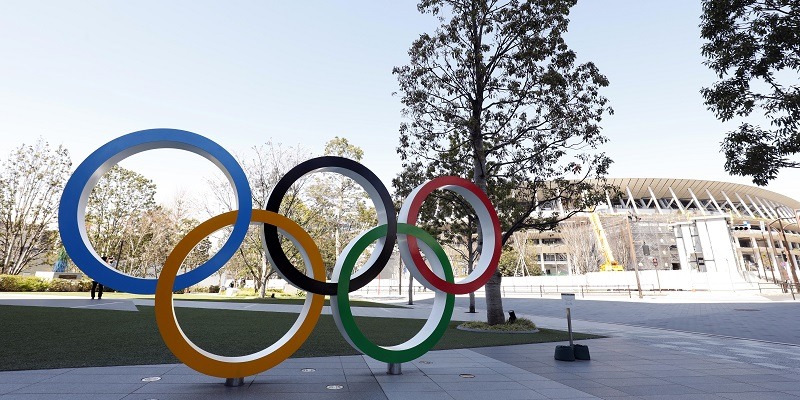 The Tokyo Olympics will be held this summer, but only local fans will be allowed to attend.

“In order to give clarity to ticket holders living overseas and to enable them to adjust their travel plans at this stage, the parties on the Japanese side have come to the conclusion that they will not be able to enter into Japan at the time of the Olympic and Paralympic Games,” a statement from the Tokyo organizing committee read, in part.

The Games are scheduled to begin on July 23, but approximately 600,000 tickets already have been sold to fans abroad. Japan, which is spending a reported $15.4 billion on the Games, has sold more than 4 million tickets domestically.

“We could wait until the very last moment to decide, except for the spectators,” said Seiko Hashimoto, head of the organizing committee. “They have to secure accommodations and flights. So we have to decide early otherwise we will cause a lot of inconvenience from them. I know this is a very tough issue.”

Tickets outside of Japan are handled by third-party retailers who charge fees on top of the ticket prices. It’s unclear if those fees will be included in refunds.

“We have to take decisions that may need sacrifice from everybody,” said Thomas Bach, the IOC president, who called it a “difficult decision.”

Organizers have yet to reveal capacity limits for fans attending.

Vaccinations Not Required For Athletes

Athletes’ health concerns, and the cancellation of some qualifying events needed to earn places in the Games, prompted the Olympics and Paralympics to be rescheduled from last year to this year.

The 15,000-plus athletes competing in Japan won’t require vaccinations, but will be tested before and after arrival and throughout their stay in the Athletes Village, which is using a bubble model popularized in other sports.