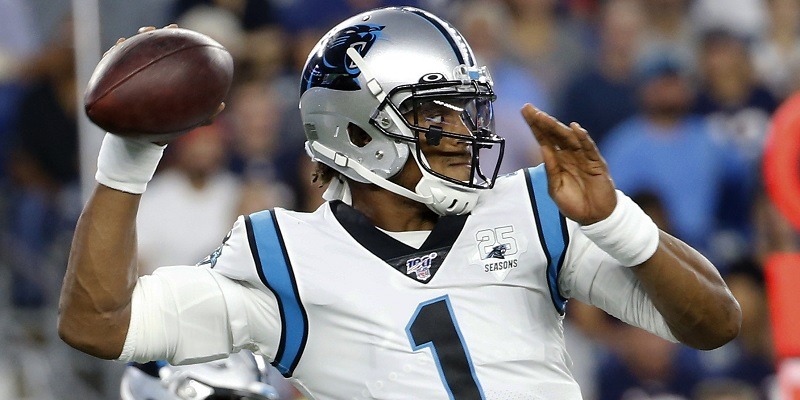 ESPN’s Adam Schefter and NFL Network’s Ian Rapoport both reported the news early Sunday evening. According to Rapoport, the deal is worth up to $7.5 million.

“This has been in the works,” Rapoport tweeted. “A bare minimum deal.”

Newton will have the chance to compete with second-year quarterback Jarrett Stidham to replace Patriots legend Tom Brady, who signed with Tampa Bay this offseason after 20 seasons in New England.