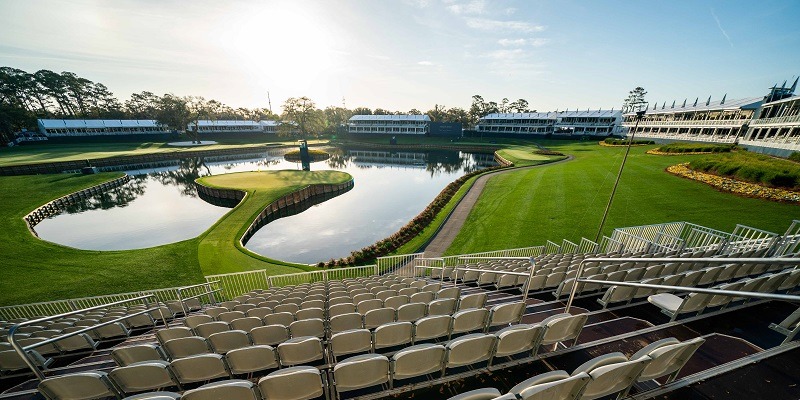 The PGA Tour is reportedly exploring the possibility of resuming play without spectators.

According to a memo to players obtained by GolfChannel.com, tour officials plan to meet with the players advisory council on Tuesday to discuss a season that has been disrupted by the COVID-19 crisis.

The memo said that play could restart “with or without fans” in attendance, and that players would be given a minimum of 3-4 weeks of notice before getting underway.

“We understand many of you may be impacted by travel restrictions and/or the inability to practice in your area, thus we want to be able to give you as much time as possible to allow you to come back fully prepared,” the memo read.

In a memo sent to players on Thursday, the PGA TOUR says play could resume ‘with or without’ fans and outlines restart guidelines: https://t.co/w4t64n4cGz pic.twitter.com/jzFL3StO6i

The first event on the calendar that has not yet been canceled or postponed is the Charles Schwab Challenge from May 21-24 at Colonial Country Club in Fort Worth, Texas. The memo acknowledges that start date is unlikely, however.

“We are evaluating other options that allow us to preserve the maximum number of events we can while giving us more time as the crisis evolves,” the memo read.