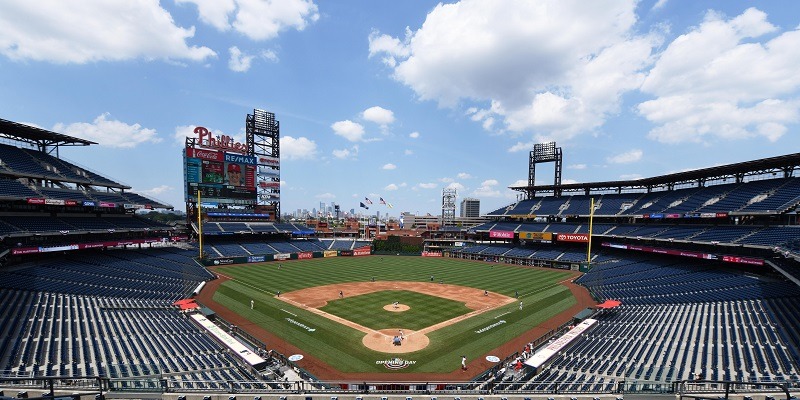 The Phillies canceled all workouts at Citizens Bank Park on Thursday after two staff members — one from the coaching staff and one from the home clubhouse staff — tested positive for COVID-19. Workouts are off until further notice, the team said.

Multiple outlets reported that another Miami player has tested positive, bringing the Marlins’ total over the past week to 17 players and two coaches.

The Marlins remain in Philadelphia, where they are undergoing daily testing. All of Miami’s games have been postponed through Sunday by Major League Baseball.

No Phillies players have tested positive. The Phillies are scheduled to resume play Saturday against the Toronto Blue Jays with a doubleheader in Philadelphia.