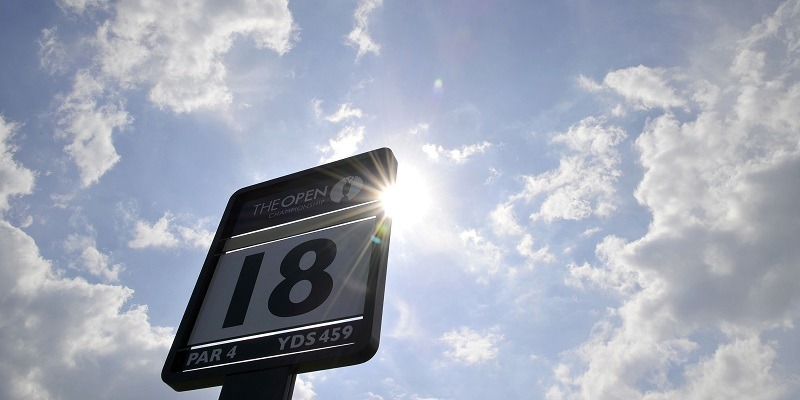 The Royal & Ancient, the organizer of The Open Championship, is still weighing whether to try to proceed with the event in July or move it to the fall amid the coronavirus pandemic, according to a report.

The tournament is scheduled for July 16-19 at Royal St. George’s in Kent, England.

“There were rumors circulating earlier this week that the Open Championship was going to be canceled but that isn’t the case and they’re still looking at potentially playing it around the third week of September,” Coltart said.

“Things are very, very fluid and very dynamic at the minute — it’s very much up in the air.”

The Masters Tournament, which was to be played this upcoming week, and next month’s PGA Championship both were postponed. The San Francisco Chronicle reported Sunday that the PGA will be rescheduled for Aug. 6-9 at TPC Harding Park.

Sept. 17-20 has been mentioned as a possible date for The Open. If that’s the case, it would be played the week before the Ryder Cup, which is scheduled for Sept. 25-27 at Whistling Straits in Wisconsin.