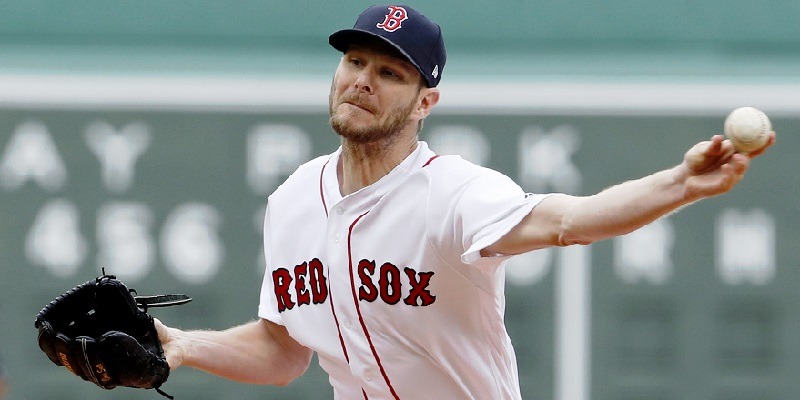 The reconstruction of the ulnar collateral ligament means Sale will miss the 2020 season and likely part of the 2021 campaign.


Sale underwent an MRI exam earlier this month that led to the diagnosis of a flexor tendon strain in his left forearm. At that point, famed orthopedic surgeons Dr. James Andrews and Dr. Neal ElAttrache were hoping rest and rehabilitation would allow Sale to avoid surgery.

“I talked to many doctors,” Sale said on March 5. “World-renowned. They seemed confident. Everyone agreed — take some time off, get some anti-inflammatories in there, start another throwing program and see what we get.”

Sale, who turns 31 on March 30, went on the disabled last August due to elbow inflammation and missed the rest of the season.