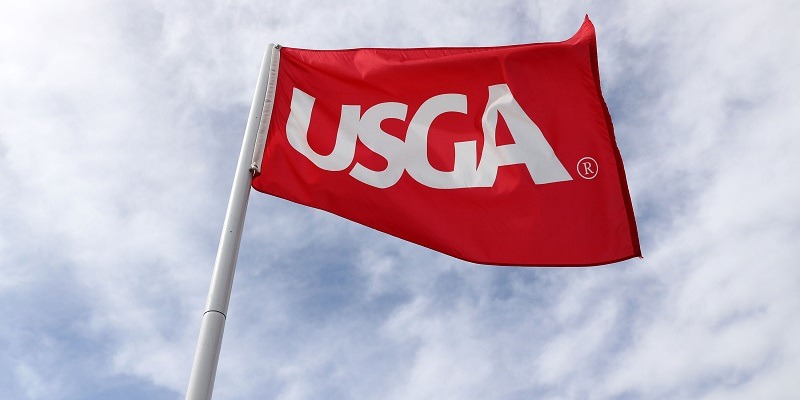 The U.S. Open golf tournament will be postponed from its scheduled June dates, the New York Post reported Thursday night.

The event was due to be played June 18-21 at Winged Foot Golf Club in Mamaroneck, N.Y. According to the Post, the U.S. Golf Association hopes to hold the tournament later in the summer, pending the region’s recovery from the coronavirus pandemic.

USGA senior director of championship communications Beth Major told the Post on Thursday night in response to the report, “Nothing is official at this point. Obviously, we’re talking about it, knowing what’s going on in New York (which has the most COVID-19 cases in the country) right now.”

Major followed up on a USGA statement issued earlier this week that said an announcement about the U.S. Open’s status would be coming in mid-April.

“We said, ‘middle of April and no later,'” Major told the Post. “But (a decision) could come earlier, which for all of us would be great so we can go on with the plans.”

Westchester County, the site of Winged Foot, has been one of the areas hit hardest by the pandemic.

The first two major tournaments of the golf season, The Masters (scheduled for April 9-12 in Augusta, Ga.) and the PGA Championship (scheduled for May 14-17 in San Francisco), already have been postponed.

The PGA Tour closed down March 13, following the first round of the Players Championship. Currently, all tournament scheduled to be held through mid-May have been postponed or canceled.

The men’s Olympic golf competition, scheduled for July 30-Aug. 2 in Saitama, Japan, also was pushed back to next year.