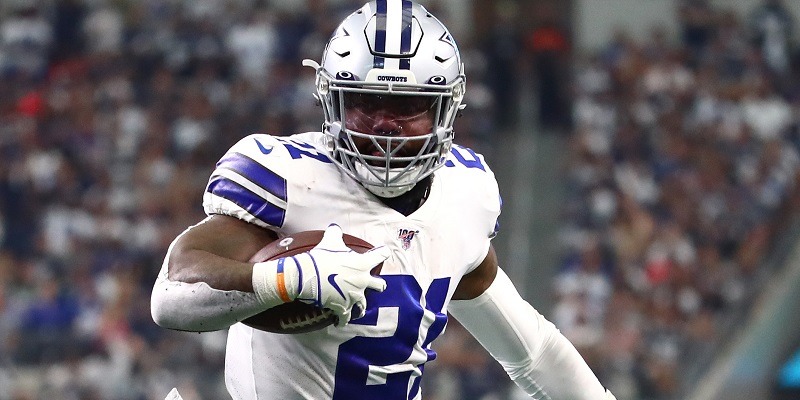 Dallas Cowboys running back Ezekiel Elliott is among several NFL players in Texas who have tested positive for the coronavirus, NFL Network reported Monday.

The report said several players for the Houston Texans and Cowboys tested positive.

“Due to federal and local privacy laws, we are unable to provide information regarding the personal health of any of our employees,” the release said.

Teams have not been training together this offseason, with access to facilities limited to coaches and players recovering from injuries requiring rehabilitation.

The NFL is scheduled to open training camp on July 28. The Cowboys are one of four teams not required to report on that day and can report earlier to prepare for the preseason opener in the Hall of Fame Game scheduled for Aug. 6 in Canton, Ohio.