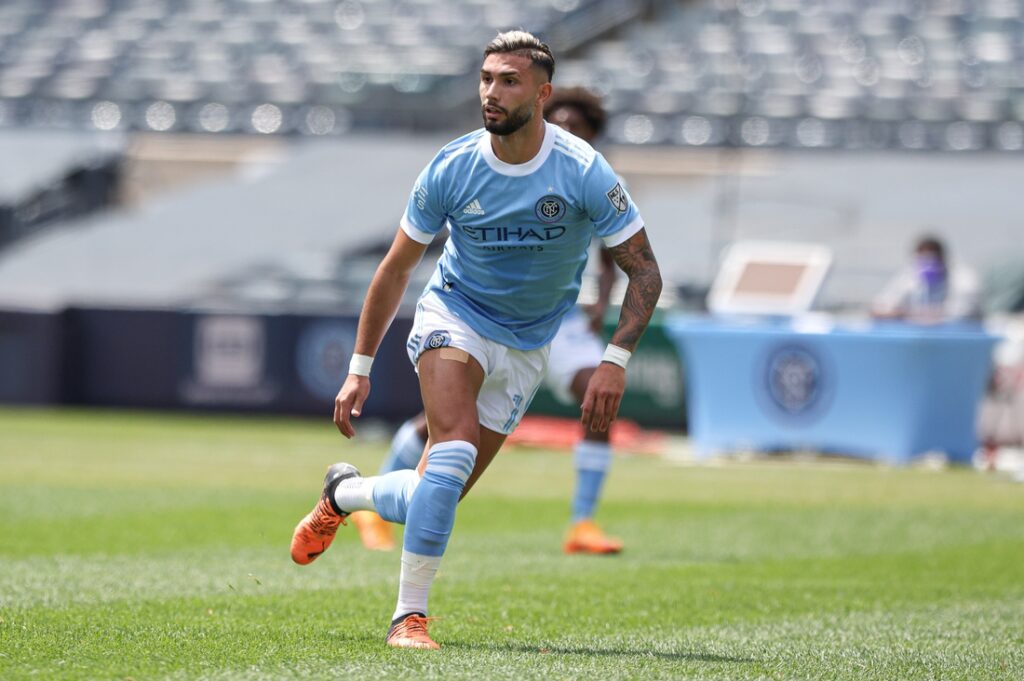 Sporting Kansas City will get another chance to figure out their road woes Saturday when they hit the East Coast to face New York City FC.

Sporting KC (2-6-2, 8 points) will be looking for their first road point this season after they have been outscored 12-3 in their five away contests. The club has been without two of their designated players and top offensive threats with Alan Pulido and Gadi Kinda lost to season-ending knee injuries.

“I don’t know any team in the league that when you lose two of your three (designated players) you’re not going to be affected,” SKC head coach Peter Vermes said. “That’s not an excuse, that’s just reality.

“When a team is not getting a result, you look at the vibe of the group going into the game. Our guys are top-class in that. Have they had their moments of faltering or failure? Yeah, so have the coaching staff. But everybody comes back the next day driven to try to be better. Their effort has been tremendous.”

NYCFC is led by Valentin Castellanos’ five goals, while Thiago Andrade has four. NYCFC’s plus-9 goal differential is the best in the Eastern Conference and third best in MLS.

Even though NYCFC looks like a heavy favorite, head coach Ronny Deila will proceed with caution.

“You can never underestimate a team like Kansas (City),” Deila said. “They are a big club, they are used to winning, they have a strong squad and a great history with being in the playoffs many times.

“We know that they’re going to start winning again soon and so we have to do what we’ve been doing by preparing really well focusing on the small details. It’s about what we put in during training, how we take care of ourselves, and how prepared we are tactically and mentally for the game.”