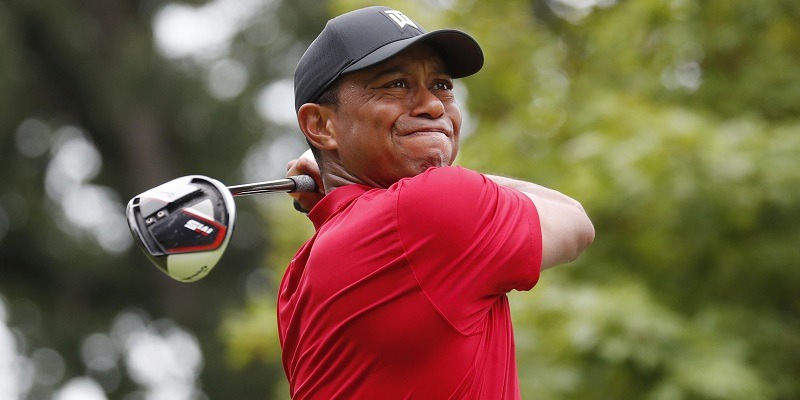 Tiger Woods has his eyes on the 2020 Olympics in Tokyo, and that was before he won this past weekend’s ZOZO Championship in Japan.

Golf will be a medal sport for the second time since it returned in 2016 at the Rio Olympics following a 112-year absence. Great Britain’s Justin Rose won the gold medal.

“I don’t see myself having too many opportunities other than next year,” Woods told Reuters last week. “Four years from now, at the next Olympic Games, I’ll be 48 years old. To be one of the top Americans at that age is going to be tough.”

A country can send its top two golfers to the Olympics. But a maximum of four is permitted if they are ranked in the top 15. Woods is No. 6 in the latest Olympic rankings and is the fourth U.S. golfer on the list behind Brooks Koepka (first), Dustin Johnson (third) and Justin Thomas (fourth).

Woods’ victory in Japan last weekend vaulted him over Patrick Cantlay and into the top four of U.S. players in the Olympic rankings. The qualification period ends after the U.S. Open, which ends June 21.