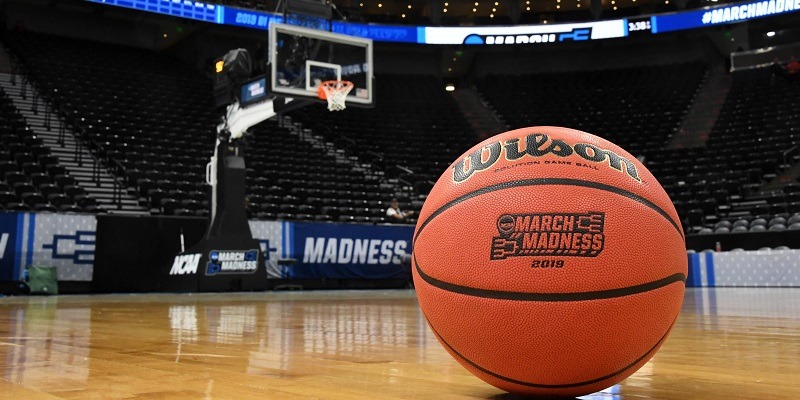 March Madness may be held exclusively in the Hoosier State in 2021.

The NCAA said Monday that preliminary talks are underway with the state of Indiana and the city of Indianapolis to host the entire 68-team 2021 NCAA Tournament in a bubble environment.

“It became apparent to the (Division I men’s basketball) committee that conducting the championship at 13 preliminary round sites spread throughout the country would be very difficult to execute in the current pandemic environment,” the NCAA said in a news release. “The committee has decided the championship should held in a single geographic area to enhance the safety and well-being of the event.”

Lucas Oil Stadium in Indianapolis was already scheduled to host the men’s Final Four on April 3 and 5. The intention is to hold the entire tournament “around the metropolitan area,” although no specific sites, other than the Final Four location, were revealed.

The preliminary rounds were originally set to begin with the First Four in Dayton, Ohio, followed by first- and second-round games in Boise (Idaho), Dallas, Detroit, Providence (R.I.), Lexington (Ky.), Raleigh (N.C.), San Jose (Calif.) and Wichita (Kan.). The regionals were to be played in Denver, Minneapolis, Brooklyn and Memphis.

“My committee colleagues and I did not come lightly to the difficult decision to relocate the preliminary rounds of the 2021 tournament, as we understand the disappointment 13 communities will feel to miss out on being part of March Madness next year,” said Kentucky athletic director Mitch Barnhart, chair of the Division I men’s basketball committee. “… We look forward to bringing the tournament back to the impacted sites in future years.”


The NCAA said it has studied the success of bubble environments in other sports at limiting the impact of COVID-19, presumably including the NBA, WNBA and MLB.

“We have learned so much from monitoring other successful sporting events in the last several months, and it became clear it’s not feasible to manage this complex championship in so many different states with the challenges presented by the pandemic,” said Dan Gavitt, NCAA senior vice president of basketball. “However, we are developing a solid plan to present a safe, responsible and fantastic March Madness tournament unlike any other we’ve experienced.”

The 2020 NCAA Tournament was canceled due to the pandemic.