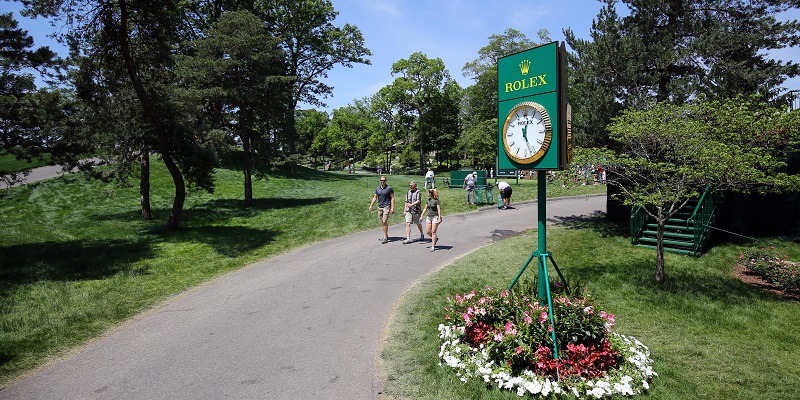 “I don’t think they’ve announced it yet,” Nicklaus said. “They’re looking probably at the British Open week. … They could move us back into that.”

The Open Championship was scheduled for July 16-19 but was canceled last week because of the coronavirus pandemic. The Barbasol Championship, an opposite-field event, is on the PGA schedule for those dates as well. That tournament will be played at Keene Trace Golf Club in Nicholasville, Ky.

PGA Tour play has been on hold since March 12. It is scheduled to resume May 21 at the Charles Schwab Challenge at Colonial Country Club in Fort Worth, Texas.