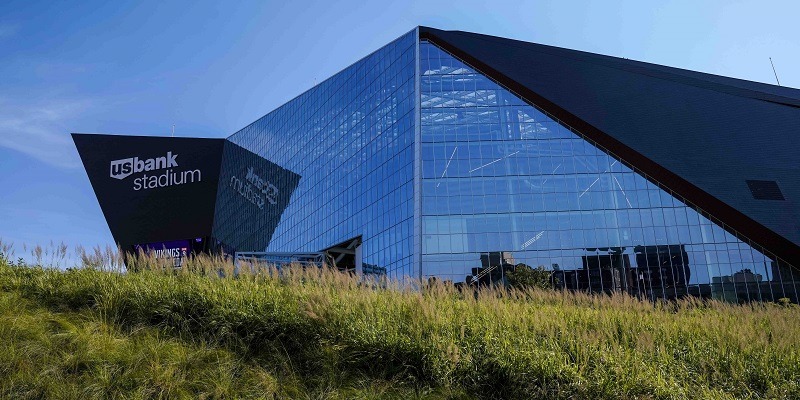 The Minnesota Vikings’ first two home games will be closed to the public due to ongoing concerns about the coronavirus pandemic.

The Vikings are scheduled to host the rival Green Bay Packers in the season opener at U.S. Bank Stadium on Sept. 13. They will face the Tennessee Titans in Minneapolis on Sept. 27.

“Ultimately, public health is our top priority,” the team said in a news release on Tuesday. “Based on our conversations and the current Minnesota Department of Health guidelines that specify an indoor venue capacity of 250, we have determined it is not the right time to welcome fans back to U.S. Bank Stadium.”

The enclosed stadium, which opened in 2016, has a capacity for nearly 67,000 fans for football.

“We will continue to work with the appropriate officials on our plans with the hopes of bringing fans back in a safe manner later this season,” the team said.

The Vikings joined a growing list of NFL teams who will begin the season with no fans in the seats, including the Chicago Bears, Denver Broncos, Detroit Lions, Green Bay Packers, Houston Texans, New England Patriots, New York Jets and Giants, Seattle Seahawks, Tennessee Titans and the Washington Football Team.