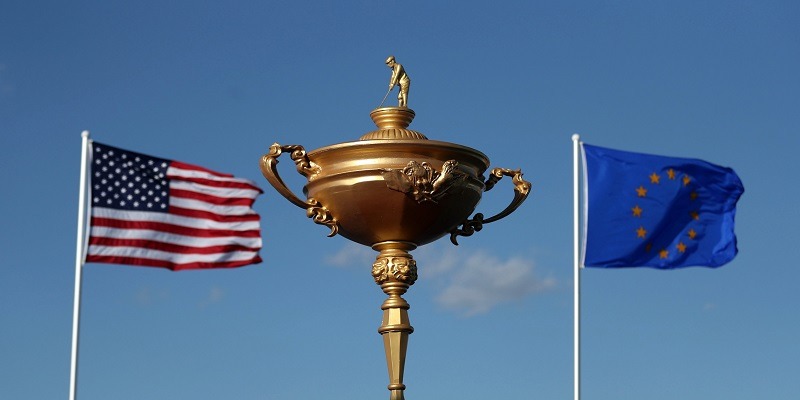 European captain Padraig Harrington doesn’t expect any delays for September’s Ryder Cup despite the upheaval caused by the coronavirus pandemic.

“September is a long way off so there’s no change to the situation at all at this stage,” he told The Ian Dempsey Breakfast Show on Today FM. “I know there’s been some rumors and they had to put out a statement to say there’s been no change, but there’s definitely no change.”

The biennial competition between teams from Europe and the United States is scheduled for Sept. 25-27 at Whistler Straits in Wisconsin.

The first two majors of the golf calendar, the Masters and the PGA Championship, have been postponed due to the ongoing health crisis.

On Tuesday, Ryder Cup Europe posted on Twitter that reports of a postponement were “inaccurate.”

Reports today that the 2020 @rydercup is expected to be postponed are inaccurate. pic.twitter.com/anC9P5ZkfP

Steve Stricker is the captain of the 2020 United States team.