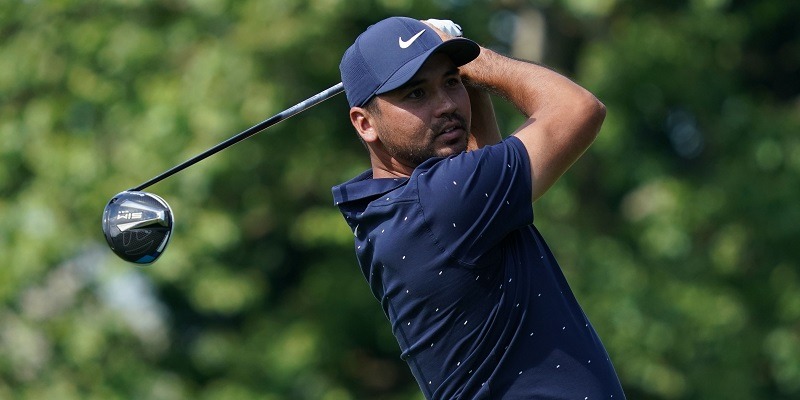 The PGA Tour said Saturday that players, caddies and others will not be allowed on the golf course at the start of a tournament without a negative COVID-19 test.

The change takes effect next week at Detroit Golf Club, where the Rocket Mortgage Classic will be played.

“Over the past three weeks as part of its Return to Golf, the TOUR has been committed to learning from an operational standpoint and adjusting protocols in place in order to mitigate risk and promote the health and safety of all involved, including players, caddies, staff and volunteers,” the Tour said in a statement.

The event will be played without spectators.

The change comes after seven players withdrew from this week’s Travelers Championship in Cromwell, Conn., following a positive test for the coronavirus or out of caution.

Previously, players, joined by their caddies, could practice outdoors while awaiting their test results in the host city. Now, players and anyone involved with the tournament must have a negative test before they can enter the tournament site.

Cameron Champ, who withdrew from the Travelers earlier this week after a positive COVID-19 test, practiced on the course at TPC River Highlands, at the range and at the putting green in the vicinity of other pros and caddies as he awaited his result.

Also Saturday, Australian Jason Day requested to take a COVID-19 test before teeing off for his third round. The test was negative, but he missed his scheduled 8:09 a.m. ET tee time.

The Tour also said that the tests taken by those who had contact with Denny McCarthy, who withdrew Friday after a positive test, were negative for the virus.

Day entered Saturday’s third round at 4-under par, nine shots behind leader Phil Mickelson, after rounds of 67 and 69.