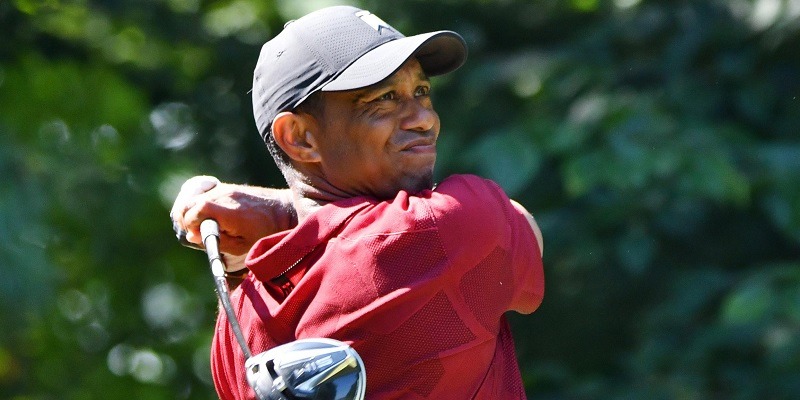 Tiger Woods was the first to acknowledge last week that he needs to reach the Tour Championship before he can win it.

That will be a difficult task as he enters this week’s BMW Championship at No. 57 in the FedEx Cup rankings. Only the top 30 will advance to the Tour Championship next week at East Lake, meaning Woods likely needs to finish in the top eight – if not higher – at the BMW.

FanDuel is also offering a prop for the top finisher outside of pre-tournament favorites Bryson DeChambeau, Dustin Johnson, Jon Rahm and Justin Thomas. Rory McIlroy (+1000) has the shortest odds, with Woods tied for the seventh-lowest odds at +2000 along with the likes of Hideki Matsuyama, Patrick Cantlay, Patrick Reed and Scottie Scheffler.

Woods did close with a 66 at The Northern Trust on Sunday, sliding from No. 49 to 57 in the standings with a T58 for the week.

He has won the BMW Championship twice previously, in 2007 and 2009, but on different courses. Woods hasn’t played at Olympia Fields outside of Chicago since the 2003 U.S. Open, where he finished T20.