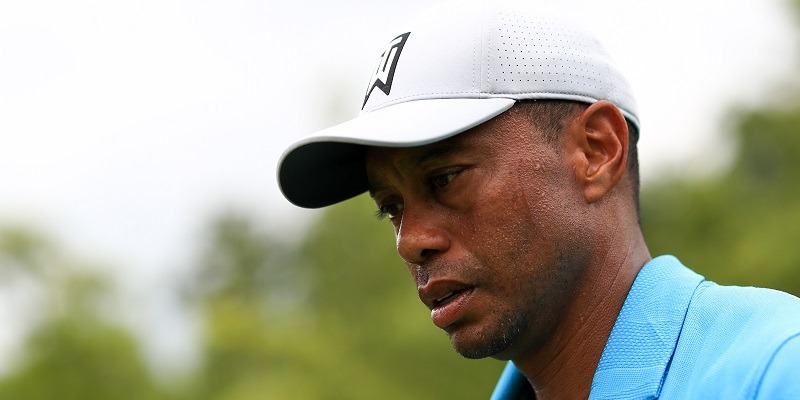 Tiger Woods knows he faces a steep uphill challenge to reach next week’s Tour Championship at East Lake in Atlanta.

Entering the BMW Championship at No. 57 in the FedEx Cup standings, he will need to finish no worse than sixth to move into the top 30 who will advance to the final leg of the playoffs. Woods acknowledged he’ll need that and some help, depending on where others in the 69-player field finish, so he’s focused on a top-four finish this week.

That effort includes playing in consecutive weeks for the first time since early 2019. And to compete in the Tour Championship he would need to play in three consecutive weeks, something he hasn’t done since 2018.

“I have to play well. I have to earn my way to East Lake,” Woods said Wednesday. “I haven’t done so yet, and need a big week this week in order to advance. If I don’t, then I go home. This is a big week for me. I’m looking forward to getting out there and playing and competing.”

Woods, 44, won the last time he reached the Tour Championship in 2018.

He has teed it up in competition only 20 times worldwide since. That includes six events this season and only three since the Tour resumed play in mid-June. He opted to remain quarantined at home while seeing how the Tour’s coronavirus protocols worked.

“One of the reasons why I’ve delayed it and not come back and played earlier is we just didn’t know how the protocols were going to be and was our sport going to be safe to come out here or were we all going to get sick,” Woods said. “I’ve just now played enough tournaments to try to have an understanding and feel for what’s going on.

“Hopefully I can get it going this week.”

Woods hasn’t missed a cut since returning at the Memorial last month, but he also hasn’t finished better than a tie for 37th at the PGA Championship.

He arrived at Olympia Fields Country Club outside of Chicago this week with +3500 odds by DraftKings to win the BMW Championship and +750 to claim that top-five finish he needs to reach Atlanta.

After Webb Simpson withdrew on Tuesday, Woods is one of only four players in the field who played in the last PGA Tour event held at Olympia Fields – the 2003 U.S. Open.

Woods admitted he didn’t recall much from the course from 17 years ago. There are five more players who competed in the 2015 U.S. Amateur who are more familiar with a course that has more trees and has been lengthened in several spots since the Tour last visited.

However, Woods anticipates scoring being much worse than the 30-under Dustin Johnson posted in winning The Northern Trust by 11 shots last week. After playing nine holes on Tuesday, he said the course is set up far more like a U.S. Open.