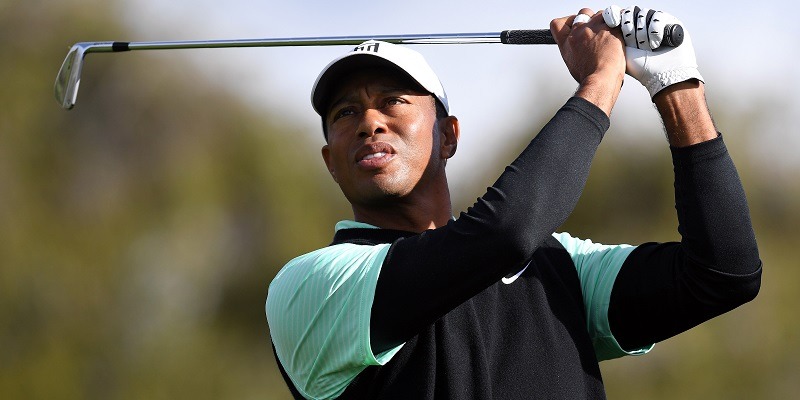 The reigning Masters champion will sit out the RBC Heritage next week at Hilton Head, S.C., after skipping this week’s Charles Schwab Challenge at Fort Worth, Texas.

The ongoing event at Colonial Country Club marks the tour’s return to action after a two-month shutdown caused by the coronavirus pandemic.

The RBC Heritage field was set Friday, and Woods did not submit his name for entry. However, the tournament will be the second in a row to include each of the top five players in the world golf rankings, in order: Northern Ireland’s Rory McIlroy, Spain’s Jon Rahm, and three U.S. players, Brooks Koepka, Justin Thomas and Dustin Johnson.

Woods has competed in just two official events since October, tying for ninth at the Farmers Insurance Open in San Diego in January, then placing 68th (last among those who made the cut) in the Genesis Open near Los Angeles in February.

Woods returned to action unofficially when he teamed with Peyton Manning to beat Phil Mickelson and Tom Brady in a charity match-play event on May 24.

Woods’ schedule decisions might be influenced by the tour’s revised schedule, with only one major event to be played during the 2019-20 season. The postponed PGA Championship will be held at TPC Harding Park in San Francisco from Aug. 6-9.

The season-ending FedEx Cup playoffs are due to be contested from mid-August to early September.

The U.S. Open at Winged Foot Golf Club in Mamaroneck, N.Y., was postponed from mid-June to Sept. 17-20, and the Masters was pushed back from April 9-12 to Nov. 12-15 in Augusta, Ga. The Open Championship, scheduled to be played July 16-19 at Royal St. George’s in Sandwich, England, was canceled.